HOW DO YOU DESCRIBE A BOSS AND A LEADER? 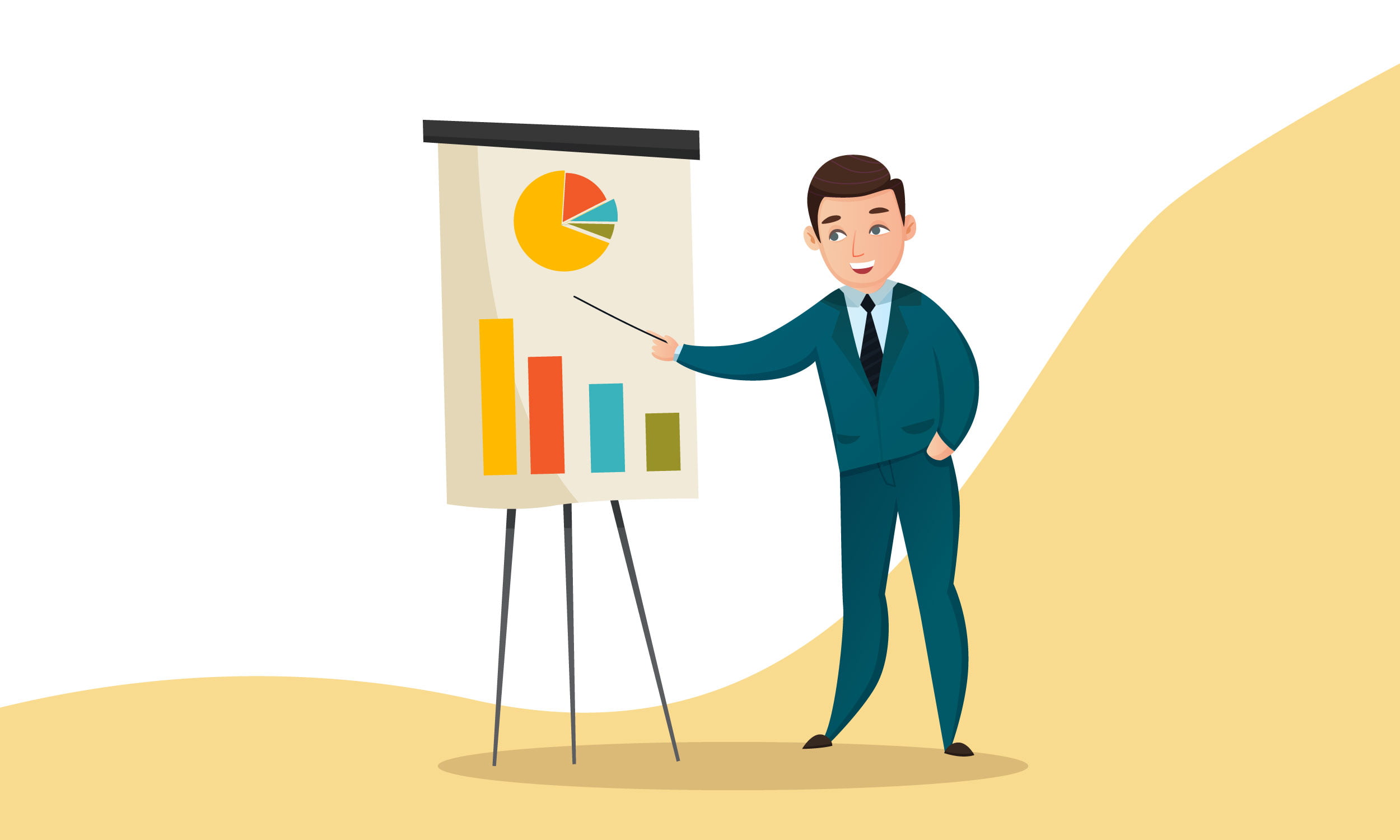 The Difference Between a Boss and a Leader

There are two ‘types’ of employers; there is the leader type and there is the boss-type. Both are in a position of authority, but a leader and a boss exercise their authority differently. If you don’t know what type of employer you are, read on to find out.

A leader leads by example; they guide their employees to their goals and help solve problems. They hope to inspire everyone to be better workers with team-centric actions. A boss pushes their employees, usually with shouted commands and threats instead of encouraging. A boss would usually focus on the end goal, and not the workers hoping to reach it.

Leaders believe in teamwork. They are never self-centered and they work hard for the benefit of everyone. Leaders will try to instill this quality in their workers. A boss also believes in teamwork, but they usually stand apart from everyone else. They can be self-centered, working only for their own benefit.

A leader is always ready to praise good effort and hard work. When mistakes are made, they are ready with advice and constructive criticism. Bosses tend to focus on the negative, being harsh with their criticisms. Sometimes a boss would single out and humiliate one person to ‘make an example of them’ while telling everyone else not to like that p

Leaders know listening is a great form of communication. It shows they respect the opinions of others and value what they have to say; they listen to understand. A boss on the other hand rarely listens to the employees. When there is a problem, they tell others to solve it, while demanding results and not excuses.

Now knowing the traits of a leader and a boss, what type of employer are you? Either way, you are now set to becoming a great employer to your employees.